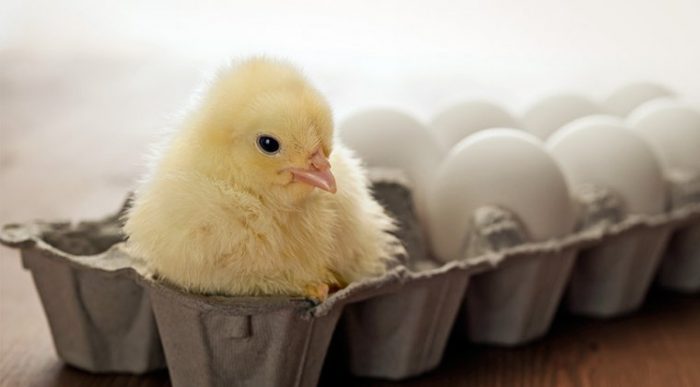 The majority of people are unaware of what exactly is taking place in order for the foods they eat to end up on their plate.

This is particularly obvious by the fact that most people around the world, and in particular in America, choose to consume eggs without end, not knowing about the suffering and brutal death that billions of chickens have to undergo just so that we humans can acquire some temporarily pleasure from consuming their by-products.

To help shed some light on the issue, I would like to present you here with eight disgusting facts that reveal the shocking truth about how eggs are usually produced and which most Americans don’t know, taken from Peter Singer’s and Jim Mason’s book The Ethics of What We Eat. 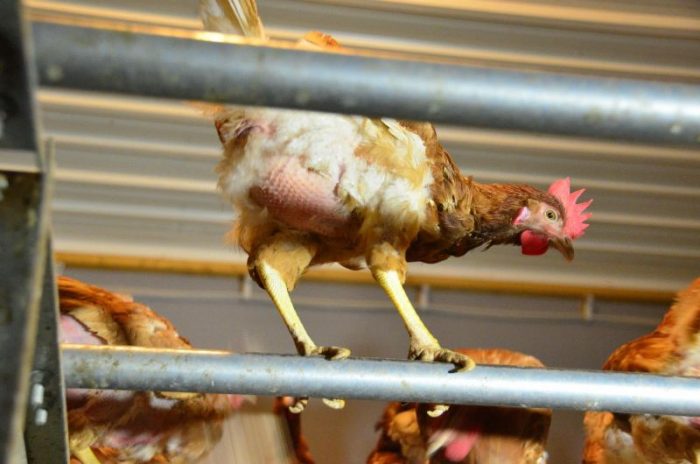 There are some people who argue that animals like chicken are insensitive to pain and hence it doesn’t really matter if we torture and kill them for our own benefit. Science, however, disagrees, and here are some solid scientific facts on the matter, as also mentioned in the same book. 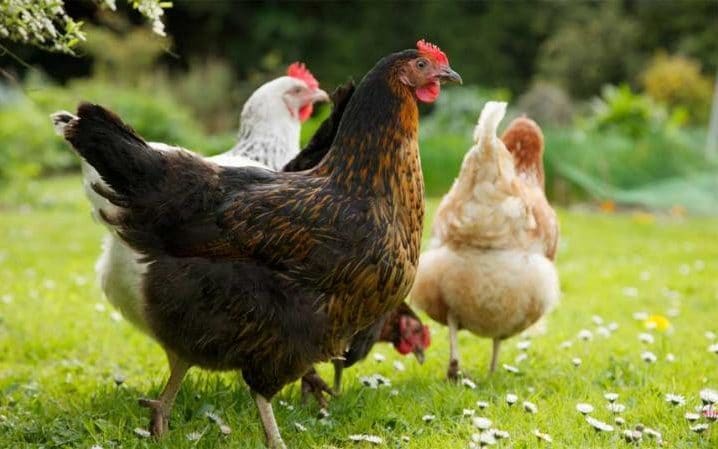 When Are We Going to Stop Animal Cruelty?

Mahatma Gandhi once said that “The greatness of a nation and its moral progress can be judged by the way its animals are treated.” By that standard, it seems that all nations today are very backward.

We like to say that we humans are moral, benevolent beings, but our actions contradict our claims. After so many years of evolution, we’re still violent, acquisitive, and over-competitive, who haven’t learned to live at peace with each other, the animals, and the rest of the natural world.

Unless we start treating every sentient being with compassion, care, and respect, we are only deceiving ourselves by saying that we are moral and humane. And before we do so, we won’t live in peace, since, as Pythagoras said about 2,500 years ago, “For as long as men massacre animals, they will kill each other. Indeed, he who sows the seed of murder and pain cannot reap joy and love.”