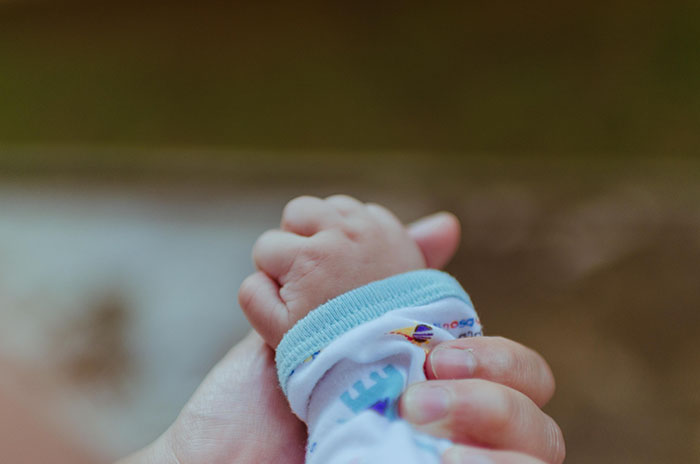 One of the most important factors determining happiness is helping other people, and this is now proven by scientific research.

A study reported in the Journal of Science shows how simply performing acts of kindness can make us feel happier. Participants were divided in two groups, and each group was given a chunk of money. The first was requested to spend it on themselves, while the other to spend it as gifts to other people. The result from this study was that those who spent the money on others reported an increase in their happiness levels. [2]

Another study for which 3,000 people participated found that 95% of volunteers reported that after helping others, they experienced what psychologists have termed a “helper’s high” — that is, an increased sense of well-being both on a physical and an emotional level, as well as enhanced energy and serenity. [3]

By caring for others, not only do you benefit them, but you also benefit yourself, for your well-being is intrinsically connected to that of others. So, whenever possible, extend a hand to those in need and do your part in helping turn the world into a happier and more loving place.


1. Marco Dondi, Francesca Simion, and Giovanna Caltran, “Can Newborns Discriminate Between Their Own Cry and the Cry of Another Newborn Infant?” Developmental Psychology 35, no 2 (1999): 418-426