Many people, knowing how cruel the meat industry is, turn into vegetarians with the intention to stop harming animals.

They do eat other animal-derived products, however, including eggs, not realizing that the egg industry is actually worse than the meat industry, considering — among other things — how inhumanely hens used for egg production are treated before they are killed.

To show you what I mean, here are 21 shocking facts about the egg industry that reveal how cruel it is, and why we should put an end to it, once and for all:

1. It takes approximately 36 hours for a hen to produce 1 egg.

2. So to keep up with demand, more than 300 million hens are used by the U.S. egg industry every year. 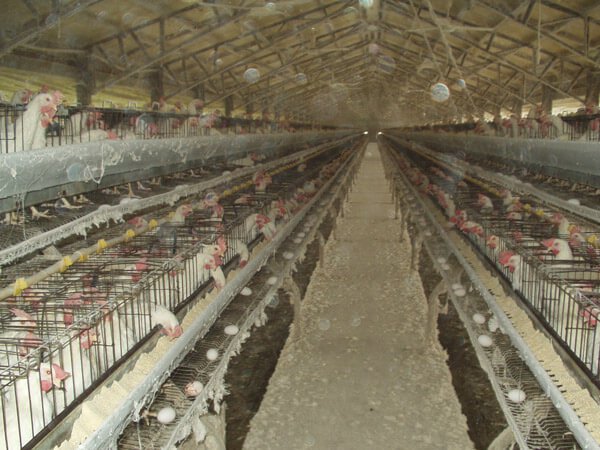 3. Their lives are two years of misery, starting right when they are born. 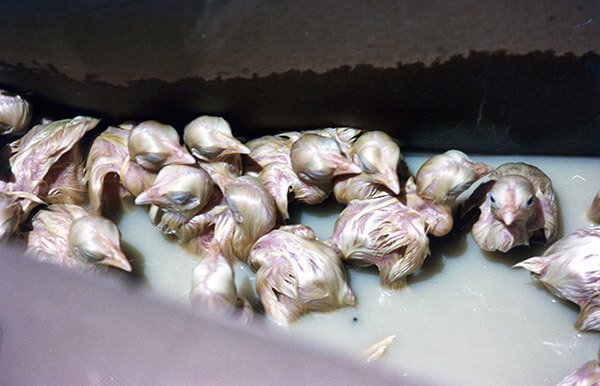 4. Chicks are born in large incubators such as these. 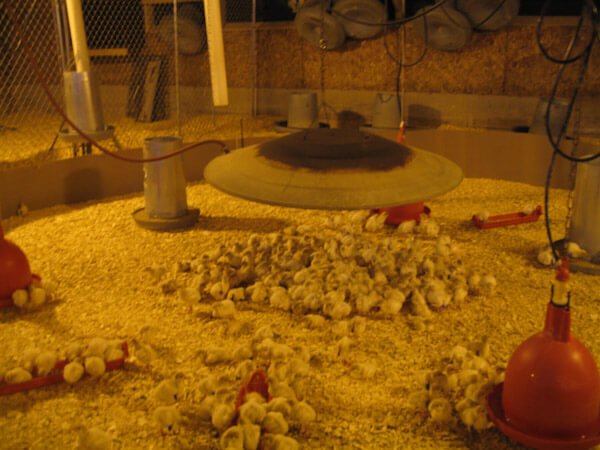 5. They will never see their mothers. 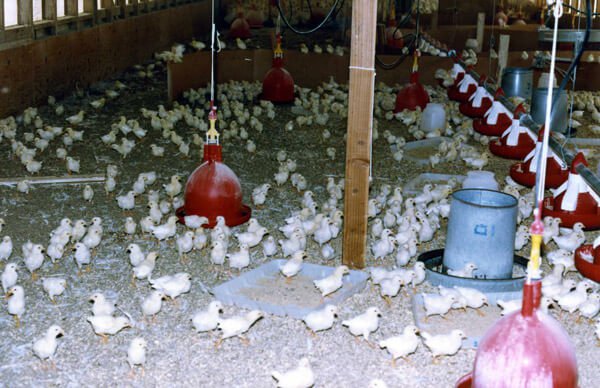 6. Shortly after birth, the males and females are separated.

7. The females head to a life in the egg industry … 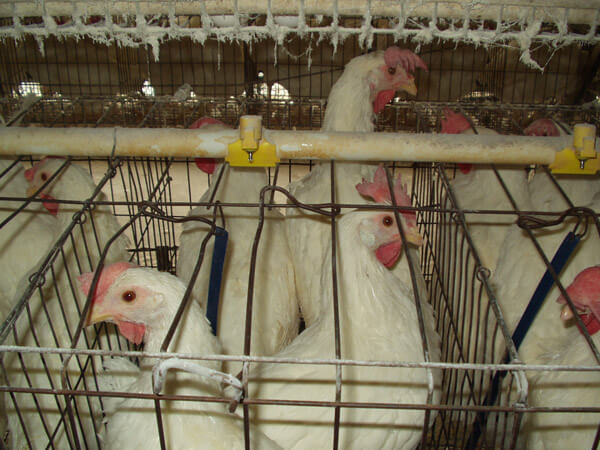 8. … and the males are either tossed into trash bags to suffocate …

Over 100 million male chicks are killed annually by the atrocious egg industry.

10. The female chicks have the ends of their beaks cut off with a hot blade.

This is done in order to avoid chicks hurting each other due to their frustration when being confined in small spaces.

Every hen has on average less living space than a standard piece of printer paper.

12. The cages are often stacked on top of one another …

13. … which allows urine and feces to fall down onto birds in the lower cages. 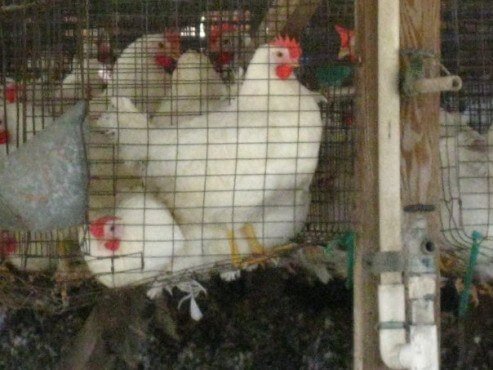 Huge piles of feces below the cages is a common phenomenon on many egg farms.

14. Because of the terrible living conditions, chickens often die in their cages. 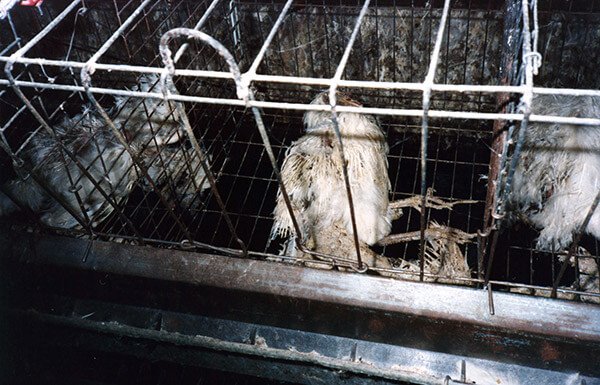 15. They are sometimes left to rot in the same space with living birds.

16. After about two years, those who have survived are sent to slaughter. 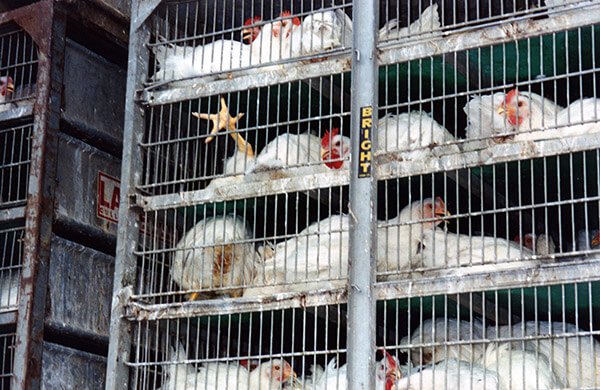 17. At the slaughterhouse, laying hens meet the same bloody end as that of chickens raised for their meat. 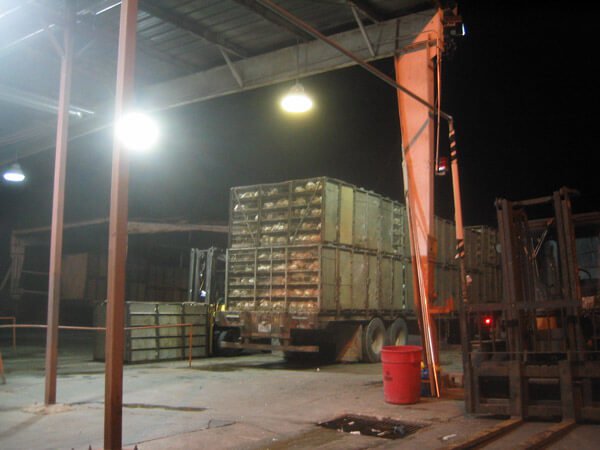 18. They are shackled and hung upside down …

What about “Cage-free” eggs?

Many people think that it’s OK to eat eggs from cage-free chickens. The truth, however, is that “cage-free” is just a marketing scam intended to fool consumers into thinking that by consuming eggs they’re not contributing to animal cruelty.

Although “cage-free” chickens don’t live in cages, they are usually kept in giant warehouses that are filled with thousands of other birds, where they are unable to move freely and can barely see daylight. In this kind of intense confinement, chickens fight with each other, many of them get sick, and some even die with their carcasses rotting next to the rest of birds. And what is their destiny, anyway? Sooner or later they’re going to be killed and sold for their meat, so that the egg industry can gain even more profit than by just selling their eggs.

I don’t want animals to be exploited, abused and killed because of my consumer choices. Hence, I’ve stopped buying and eating eggs, even those labeled as “cage-free”.

What about protein and Omega-3 fatty acids?

There are also people who are concerned with their health, thinking that eggs provide them with protein and omega-3 fatty acids that can’t be found in plant-based foods, which is just another myth created by the egg industry.

In reality, there are plenty of plant-based food sources that can give you plenty of protein, including flaxseeds, chia seeds, hemp seeds, quinoa, lentils, beans and nuts. Flax, chia and hemp seeds are also good sources omega-3 fatty acids. Omega-3s are also found in camelina oil, leafy green vegetables, root vegetables, walnuts, winter squash, among a variety of other foods.

So, what’s stopping you from stopping eating eggs?