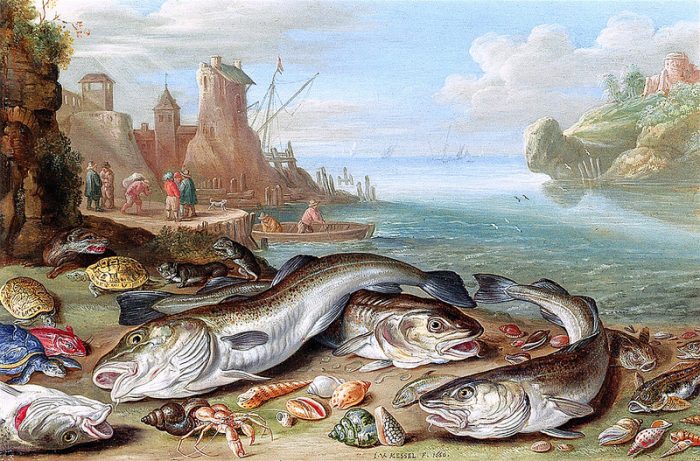 Every year, up to 2.7 trillion marine animals are killed by the fishing industry, just so that we can consume them. [1] [2]

People enjoy eating fish, but most of them never stop for a minute to think what exactly it took for the fish they eat to end up on their plate. Below are some facts that reveal the ugly truth about the fishing industry, as excerpted from Peter Singer’s and Jim Mason’s eye-opening book The Ethics of What We Eat.

And for those of you who are courageous enough to have your eyes even more opened to the harmful practices of the fishing industry, here are some other disturbing facts, as mentioned in the same book: 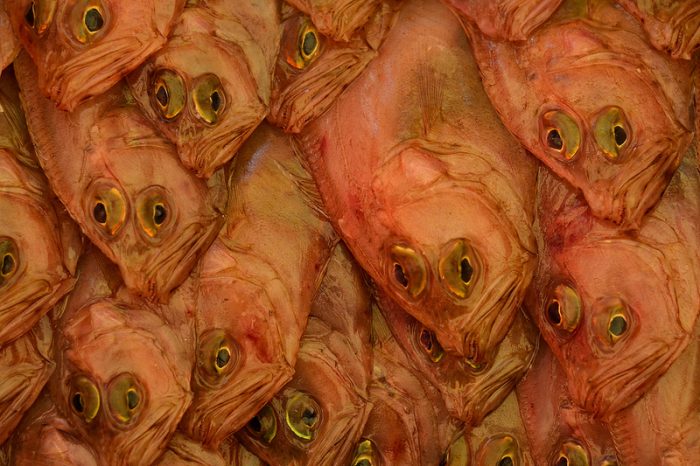 Many people think that fish are not sensitive to pain and can’t cognitively register it. In fact, there are some who call themselves vegetarians and yet still go on eating fish, claiming that fish are not much unlike plants.

Scientific research, however, proves that fish do feel pain and act to avoid it. Here’s a study, as written in The Ethics of What We Eat, the findings of which clearly show that fish are conscious of pain:

Proceedings of the Royal Society, the journal of one of the oldest and most respected scientific bodies in the world (Sir Isaac Newton once served as its president) published an article by Dr. Lynne Sheddon and other scientists at the Roslin Institute and the University of Edinburgh.

Sheddon and her colleagues injected bee venom and acetic acid into the lips of captive rainbow trout and found that they rubbed their lips into the gravel at the bottom of their tank and performed a rocking motion that is common in mammals who appear to be in pain. Other fish, in a control group, had only saltwater injected into their lips and did not show the same behavior.

In general, the researchers said, the trout showed “profound behavioral and physiological changes comparable to those observed in higher mammals.”

These changes went far beyond simple reflex responses. Moreover, when the fish were given morphine, they resumed feeding, as one might expect them to do if they had been in pain and the drug relieved the pain. [4]

The researchers concluded that “fish can perceive pain.” 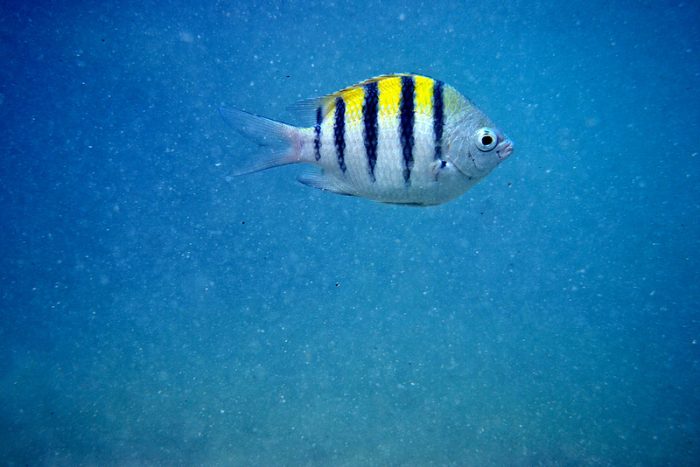 Saying ‘No’ to Animal Abuse

When are we going to put an end to this insanity? Countless sentient beings are being killed by the fishing industry, and we don’t seem to care about it at all. In fact, it is because of our support that this cruelty is taking place. And for what reason? Just because we like the taste of those animals?

The fish, meat, dairy and egg industries have fooled us into believing that we need to eat animals and their by-products in order to be healthy. This, however, couldn’t be further from the truth, considering that most studies show that eating animals is not only unnecessary for promoting health, but in fact could be tremendously detrimental to it.

Scientific research shows again and again that an organic, wholesome, varied and balanced plant-based diet is the best kind of diet, and that the human body doesn’t require animal food sources in order to stay healthy. So why contribute to the torture and brutal death of animals? It’s absolutely foolish and inhumane.

1. A Mood and P Brooke, July 2010, “Estimating the Number of Fish Caught in Global Fishing Each Year”.