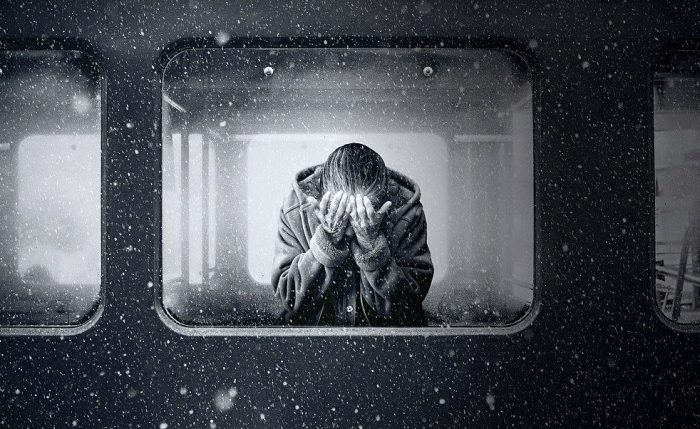 We are living in the most connected period in human history, yet there has never been a time before when people felt as isolated as we do.

Although we have easy access to communication technology that allows us to instantly communicate with people from across the world, hundreds of millions of us feel disconnected from the rest of humanity. And this is not just me saying that — there have been plenty of studies to confirm it.

In the United Kingdom, for example, 60% of 18-34-year olds report that they often feel lonely. And in the United States, 46% of the entire population say they’re lonely on a regular basis.

Loneliness, as you might know, sucks. To live in a world where you don’t have anyone to genuinely connect with can be soul-crashing. It can make you feel insecure, anxious, unimportant and undeserving of love In other words, loneliness feels like being thrown heavy blows at the psyche. And since the psyche and the body are not separate but intrinsically connected, what is hurting as psychologically is also hurting us physically.

Research has shown again and again the detrimental effects of chronic loneliness on our health. For example, one study found that suffering from chronic loneliness can be twice as deadly as obesity and as dangerous as smoking a pack of cigarettes a day. Another study found that lonely people were three times more likely to catch the common cold than people who had plenty of healthy relationships. And yet another study found that isolated people were two to three times more likely to die during a nine-year period of time than highly connected people.

One of the main reasons why loneliness is so harmful is that it tends to go hand-in-hand with high levels of stress, which has been shown to significantly weaken our immune system, and thus to accelerate aging as well as cancer, heart disease, Alzheimer’s, and all sorts of other diseases. Loneliness, therefore, is a very serious health issue. Yet we rarely hear or talk about it, which itself is a crystal clear sign of social disconnection — a reflection of our modern, globalized world, wherein loneliness has become an epidemic in recent years. 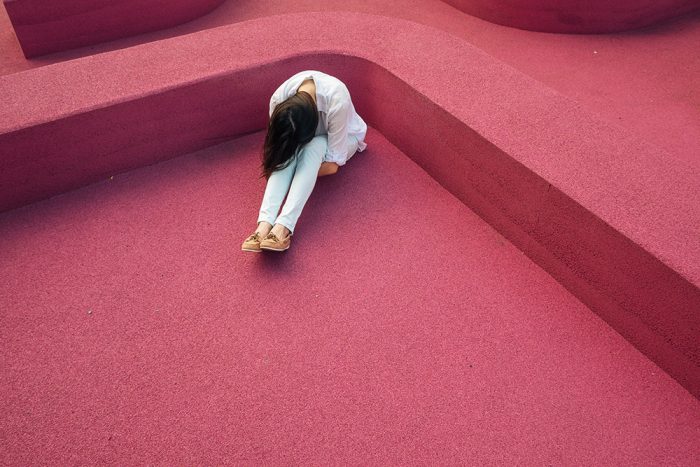 Day by day, more and more people feel lonely, starting from a very early age. So what could explain that? What changed over the last few decades that lead to this sense of isolation that so many of us experience?

I can mention a lot of things here, but I think that at the root of our loneliness lies the cultural belief that we don’t depend on each other. This belief is mainly the result of our modern-day socioeconomic system, which is driven by profit and is largely based on the conversion of relationships into paid services. In this system, most of us are conditioned to think that we can purchase everything we need, without having to form relationships or ties to other people.

Do you want to eat a delicious meal? Pay your local restaurant and it will be prepared for you. Do you feel the urge to have sex? Pay a prostitute (if the law allows it) and an attractive person will sleep with you. Do you want someone to take care of your kids while you’re busy? Pay a nanny and she’ll help you out.

All that we desire is within our reach, we believe, provided that we possess the necessary funds to pay for it. Therefore, as long as we work enough and earn enough, we’ll be able to satisfy our wants. In other words, we’ll be “independent” — a word that implies personal success in our culture. Other cultures, however, considered this kind of independence as a sign of failure.

In earlier times, people used to feel dependent on one another. They saw themselves as part of a wider community which they served and was serving them. If, let’s say, someone wanted to move a heavy object out of her house, she’d not hesitate to ask her neighbors for a helping hand (instead of paying some company), and the neighbors were pleased to come over and help. Or, if someone wanted to have fun and play, he’d likely meet with his friends and sing, dance, play sports or maybe create something together (instead of paying for entertainment). Being embedded in their communities, people felt much safer and happier. Not only did they have the support of their neighbors when in need, but they also formed intimate relationships with them.

Nowadays, we think that we don’t really need anyone. We pay strangers — who can be easily replaced by other strangers — for pretty much anything we need. Not surprisingly, the sense of community has almost completely disappeared. Each one of us feels like a tiny island in a vast ocean, separated from each other by the wild currents of a cold and indifferent existence. And the emotional cost of this sense of separation is affecting everyone — some of us more, others less — but we all experience a certain degree of alienation, and the resulting feelings of fear, insecurity and anxiety. 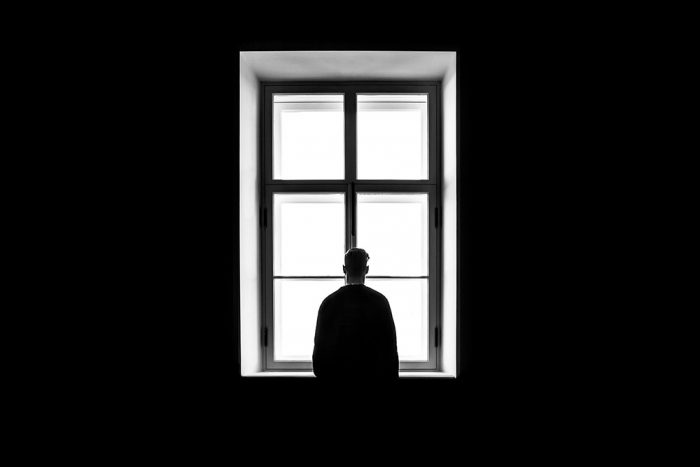 Our loneliness is further intensified by the fact that in our society people are constantly competing with one another in order to maximize their personal financial gain. That’s because we’re living in a scarcity-based economic system where money isn’t enough to go around. In this system, more for one person means less for another. Hence, nearly everyone is trying to outdo others, something we’ve been conditioned to do since the age of five or so — that is, when we were first sent to school, where we were trying to perform better than our classmates in order to please our parents and teachers.

Is it any wonder, then, that so many of us feel lonely? When we feel that our success is threatened by the success of others, how can we trust other people? When we’re hurt again and again by others since our very early childhood, how can we dare to open up our hearts, embrace others and offer them a place in our lives? It feels nearly impossible. Rather, we prefer to insulate ourselves from the world to find protection from it. But the problem is, the more we seek security away from others, the more we lose it, because true security can only come from a sense of communal belonging.

Whether we like to admit it or not, we are all, in a sense, dependent on each other — and there’s nothing wrong with that. Just like we depend on the sun, the sea and the air, we also depend on other people. We are social beings with an inherent need to connect with others. And, contrary to what many of us think, money can only buy us short-lasting substitutes of what we’re actually looking for. Yes, we can pay someone to prepare for us a good meal, but would that be the same as a meal prepared by someone who sincerely cares for us? Yes, we can pay a band to play music for us, but would that be the same as a beloved one serenading us? And yes, we can pay a stranger to sleep with us, but would that be the same as having sexual intercourse with someone who knows us inside and out?

I’m sure that everyone deep down knows the answer to those questions: Money can’t buy us connection. But our belief that we don’t need each other has made us stray away from what’s truly important to us. Once we realize that as truth, we’ll start reaching out to other people and begin working together on creating new social systems that will help us build bridges between our hearts, instead of walls all around them.