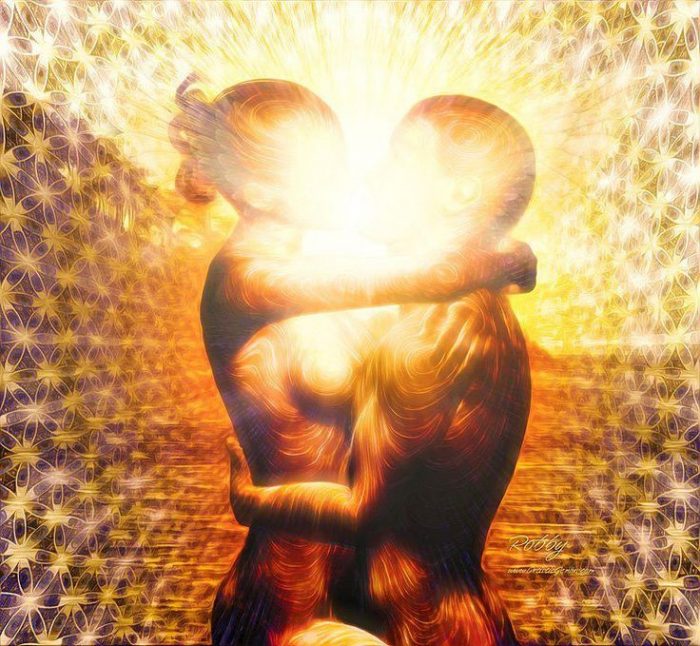 Most people like to talk about love, but not many of them are willing to love. Love is wanted by all, yet only a few dare to ever come close to it.

Love appears scary in most people’s eyes. That’s because love is, in a sense, death — the death of ego. To love means to lose your sense of self and disappear in the embrace of the beloved — it means to dissolve the boundaries between the I and You. And this is a tremendously dangerous thing to do — from the ego’s standpoint.

To the ego, love is the greatest threat in existence and should be avoided by all means. Here’s why: The ego has an identity that took long time and hard work to be built, and nothing is more frightening to the ego than that identity being taken away from it. If that happens, the ego will cease to exist, and it knows this very well. Hence, the ego does anything it can to reassure itself of its identity — it always wants to make its presence felt, and tries to achieve that by creating a mental divide between itself and others.

To the ego, the world is filled with egos — and, by definition, egos are separate from one another. There is a big wall between me and you, the ego believes, that always keeps as apart. In moments of love, however, the artificial wall between the self and other is broken down, and the illusion of separateness starts to fade away. The ego begins to melt in the presence of love, just like a wood stick melts in the presence of fire.

When that happens, the ego is scared to death. In a desperate effort to escape from it, its screaming out loud, trying to convince you to stay away from the enveloping love. But here’s something I want you to remember: No matter what your ego is telling you, don’t pay attention to it. Or tell it to shut up, and offer yourself to love. Surrender to it totally. Let love be the master and be its servant. Let it destroy you completely.

Trust me, there’s nothing better in life than dying… from love. It is a sweet death, and once you’ve died as an ego, you’ll be reborn as something far beyond what the ego can imagine. You’ll not feel small, lonely and afraid anymore — on the contrary, you’ll feel greater and more empowered than ever before. You’ll be calm, centered, and at peace with yourselves and others. You’ll live at ease and in harmony with existence.

So what are you waiting for? Throw yourself into the flames of love!