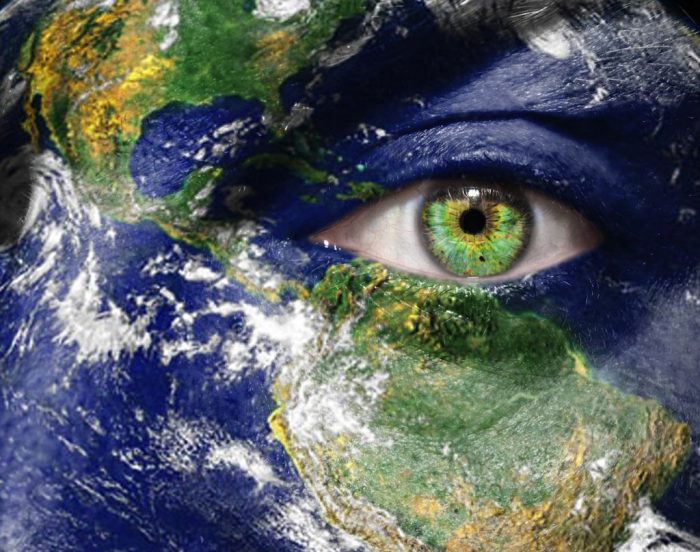 For millennia we humans have been seeing the Earth as our mother.

Mother Earth is the one who provides us with everything we need to sustain ourselves. And she does so unconditionally, without asking anything in return. She gives us freely all that she has with no second thought, just like any loving mother would to nurture and protect her offspring.

And we, just like children dependent on their mother, take from the Earth what we can to satisfy our needs. In fact, in the current, rather immature stage of our development, we take from her way more than we require — and at her expense.

Mother Earth’s boundless generosity has never led us to consider the sacrifices she has to make to offer us her gifts. So, we keep on taking from her without end, never stopping for a moment to question the impacts of our childish behavior. If we did, we’d be shocked to tears.

Can You Hear the Cries of the Earth?

The damage that we’ve caused to our common mother is beyond measure.

The other week I read a report on the Earth’s declining biodiversity stating that about 60 percent of mammals, birds, fish and reptiles have been wiped out due to human activity since 1970.

And just today I read a story about a whale that was recently found dead in the Philippines after swallowing over 40 kilograms (that is, approximately 88 pounds) of plastic bags. Mind you, this is only one of the hundreds of thousands of whales — as well as dolphins, seals and turtles — that are killed by ocean plastic pollution each year. 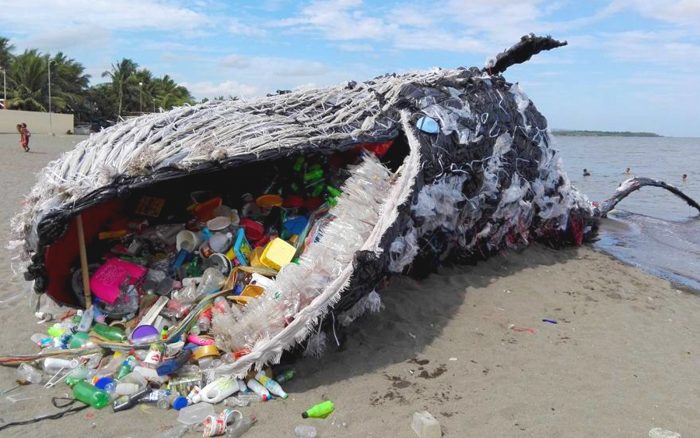 This is not an actual whale, but an art installation that raises awareness about how so many whales die — or, to be more precise — are killed by humans.

Nearly every single day I hear such heartbreaking news. That’s because we’re constantly hurting our Great Mother. And although she’s crying in pain, most of us don’t hear her cries. In fact, we’re so fixated on ourselves that we don’t hear her at all.

All we worry about is maximizing what the founding father of modern capitalism Adam Smith called our rational self-interest. How we can acquire more stuff. How we can increase our bank account. How we can convert natural resources into products.

So it’s not that we consciously choose to hurt the Earth — on the contrary, we are mindless of our abusive behavior. But as the damage increases and expands, we slowly come to feel its consequences on our lives. We feel it in the water we drink. In the food we eat. In the air we breathe. Because of that, lately more and more of us begin to realize that what we’re doing to the Earth, we’re indirectly doing to ourselves.

A Change of Heart

For decades, environmentalists have been shouting from the rooftops about the dire importance of protecting our planet. If we don’t protect it, they warn us, we’re going to suffer and quite possibly die. However, despite their continuous efforts to persuade us to change the way we treat the biosphere, they’ve failed to achieve their goal. 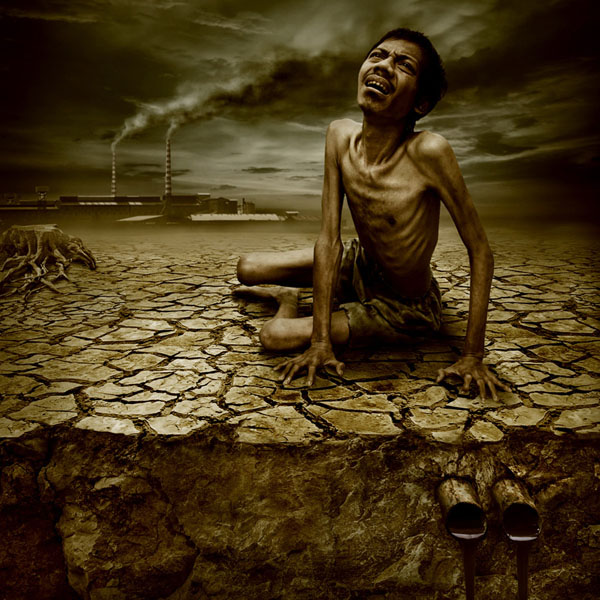 The core focus of the environmental movement has so far been ourselves, not the Earth. The indirect message it’s sending to the world is: “Don’t care about the Earth because she’s inherently important and deserves our love and protection; care for her only because your survival is at threat.”

Here’s how the cunning mind thinks: “Help others, not for their own sake, but because you want them to help you back. And if they stop helping you or you don’t need their help anymore, there’s no point in continuing to help them.” This is like saying: “Care for your mother only as long as you need her. Once she reaches an old age and has nothing left to offer you, why waste your time and energy caring for her? There’s absolutely no point — she’ll die soon anyway.”

If you heard someone talking this way about his mother, you’d think that there’s something terribly wrong with him or his relationship to the very person that brought him to life. But this is exactly how we think about Mother Earth. It’s not surprising, therefore, that the environmental movement has failed. To succeed, it needs to take an entirely different approach — that of inspiring love towards the Earth. That’s because to truly care about the Earth — or any living being on it — we need to connect with it through our heart. Otherwise, our care won’t be sincere, and when care isn’t sincere it can’t be effective.

Until now, the fear of our own survival has been our prime motivation for caring about the Earth. But fear isn’t a great catalyst for change. To see real, lasting change, we need to start loving the Earth. Then we’ll genuinely care for her — not because of egoistic reasons, but because we wish to see her well.

Giving Back to Mother Earth

We fully realized this when we fell in love with someone for the first time. When we’re in love, we don’t want to just receive love from our beloved one, but to also offer our love back to him or her. We find tremendous joy and satisfaction in both giving and receiving love. And if we reach a stage in our relationship where receiving isn’t balanced out by giving (or vice versa), we soon find out that it has turned toxic.

Humanity is currently transitioning from childhood to adulthood. Until now, we’ve been constantly taking from Mother Earth without giving her nearly anything back. But as we develop and mature, we come to realize how imbalanced our relationship with her has been because of our unwillingness to reciprocate her gifts. And eventually, when we enter adulthood, we’ll want to give back to Mother Earth for everything she has openhandedly offered us. Then, our cold, distant and abusive relationship will transform into a love relationship based on sharing and mutual support. 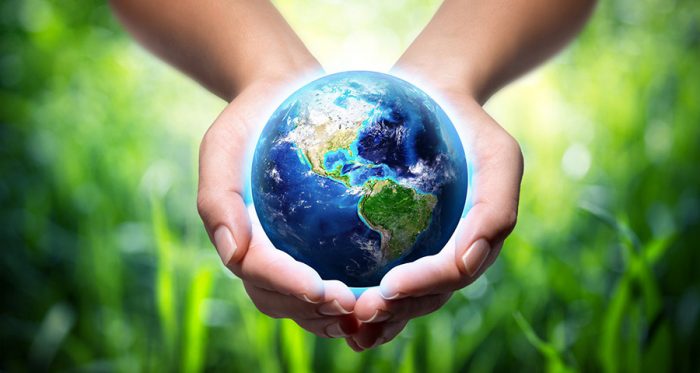