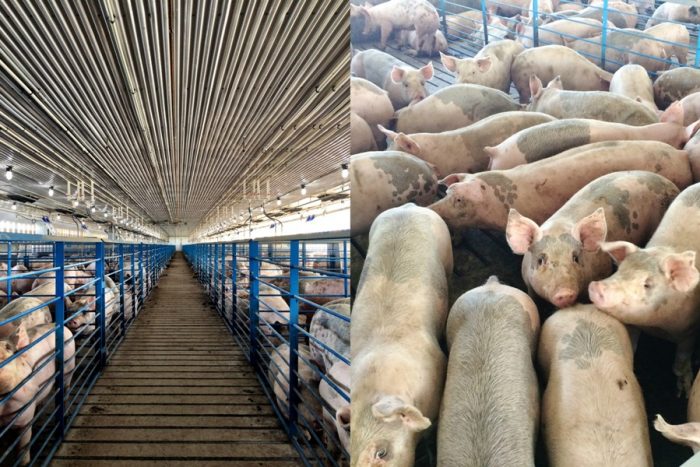 A lot of people enjoy eating pork (which is nothing but a euphemism for pig flesh), without giving a moment’s thought to what exactly is going on in the pork industry — if they knew, most would immediately change their eating habits.

Below are some of the most disturbing facts about the American pork industry that most probably nobody told you before and which everyone should be aware of, as mentioned in the revealing book The Ethics of What We Eat by Peter Singer and Jim Mason:

As the authors point out, “in these conditions, apart from the brief period when they are eating, these sensitive, intelligent, and highly social animals have nothing to do all day. They cannot walk around or socialize with other sows. All they can do is stand up or lie down on the bare concrete floor.” 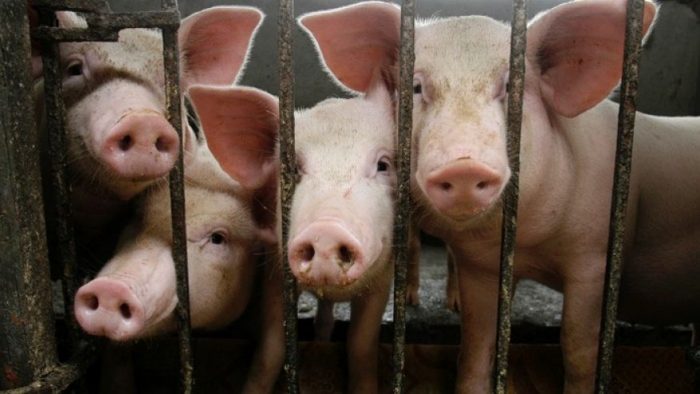 Here’s how pigs behave when they are free and how they react when their freedom is taken away, as also mentioned in the same book:

Of course, the worst thing that happens to the pigs is that eventually they are killed. Those innocent, beautiful and intelligent animals had to go through so much suffering and a brutal death, just so that their meat can be sold to us, with the sole purpose of satisfying our appetite and filling in the pockets of the pork industry.

Pigs, just like all the other animals that people eat, deserve a much better life than the one we force them to live. I used to be one of those who contributed to their suffering, but now, knowing about all these disturbing facts, I am not doing it anymore, and I’m trying my best to help put an end to the immense cruelty that humans impose on them.

Will you join my efforts?