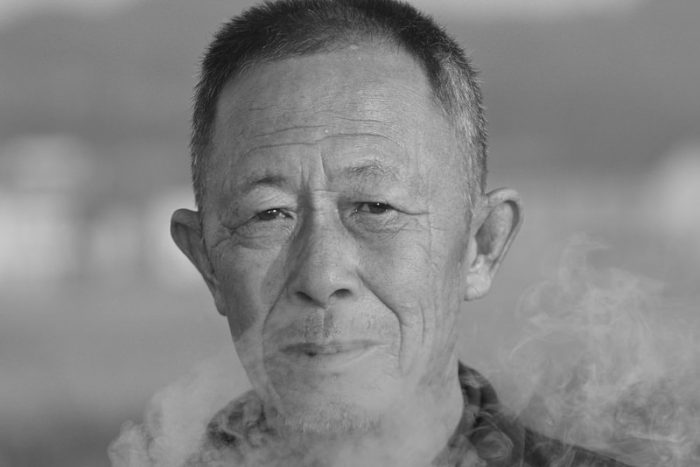 Here’s one of my favorite Taoist short stories, illustrating how unpredictable life can be, and the importance of not being attached to it.

There was a farmer whose horse ran away. That evening the neighbors gathered to commiserate with him since this was such bad luck. He said, “May be.” The next day the horse returned, but brought with it six wild horses, and the neighbors came exclaiming at his good fortune. He said, “May be.” And then, the following day, his son tried to saddle and ride one of the wild horses, was thrown, and broke his leg.