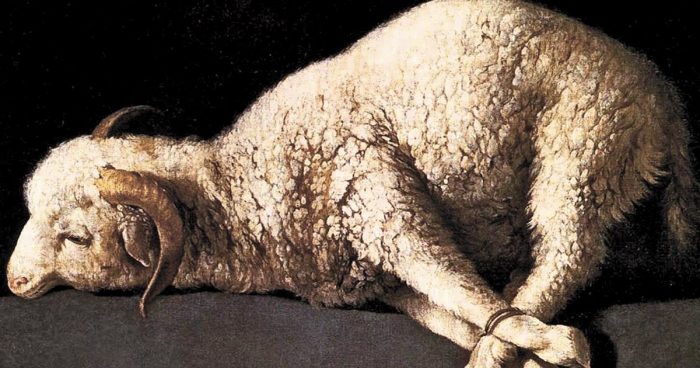 When we see images of Hitler’s holocaust, we are deeply saddened, and we wonder what went wrong with humanity in that period of time, but when we witness the current animal holocaust, most of us aren’t affected at all.

Think about it: Over 50 billion land animals and a trillion aquatic animals are killed each and every year by humans. Why? Just so we can turn them into food and derive pleasure from consuming them, yet we don’t seem to realize that something tremendously wrong is going on, and that we’re responsible for it.

Animals, just like humans, desire to live and try to avoid pain when they experience it. Yet we abuse them and deprive them of life. We separate them from their families, we cram them into cages, we feed them with hormones and antibiotics, we don’t allow them to enjoy the sunlight and the grass of the land, we exploit them, and we eventually kill them, when we don’t even need to eat animal products. We can be healthy, and in fact much healthier, on a plant-based diet. 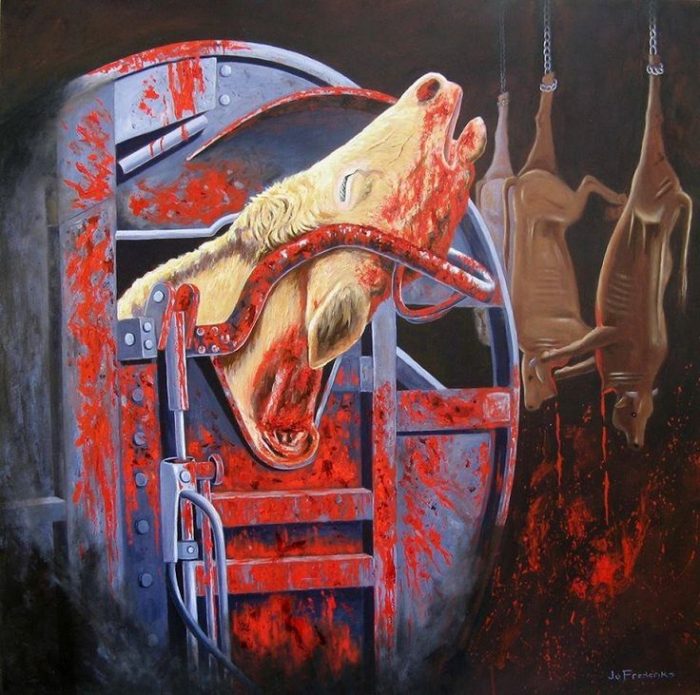 Most of us are indifferent to the unnecessary pain that we collectively inflict on animals, and that’s because we’ve been disconnected from them.

When we were children, we felt connected to animals and we treated them with love and respect. We felt empathy towards them, and we were horrified to learn that we were eating them.

Around the age of 6, I remember seeing my grandmother slicing the throat of a chicken right in front of my eyes. I was utterly shocked and burst into tears. I couldn’t believe that the life of such an innocent being had to end like this.

Children are able to relate to the suffering of animals because they aren’t brainwashed yet. But when they turn into adults, they become desensitized because of the social programming they had to go through. 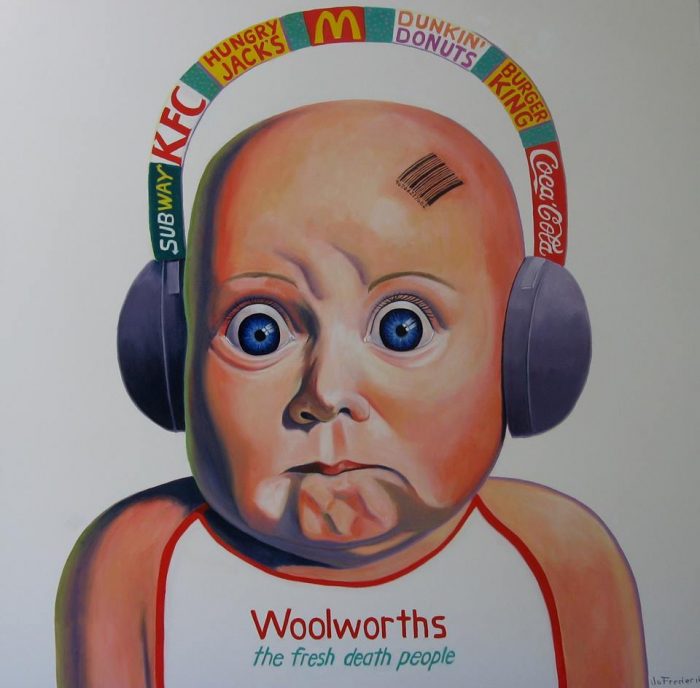 Since eating animal products is normal in our culture, we’ve been conditioned to believe that it’s alright, and so we never stop for a second and contemplate on what it takes for the food we eat to be produced.

But this doesn’t have to remain this way. Next time you go to a food store and see an animal product, whether that is meat, milk, cheese or eggs, I want you to think twice before you purchase it. Think of the unnecessary abuse, exploitation and death that an animal had to suffer, and that by getting that product you’re indirectly contributing to animal cruelty, by financially supporting animal agriculture. Then ask yourself: is it really worth buying it?