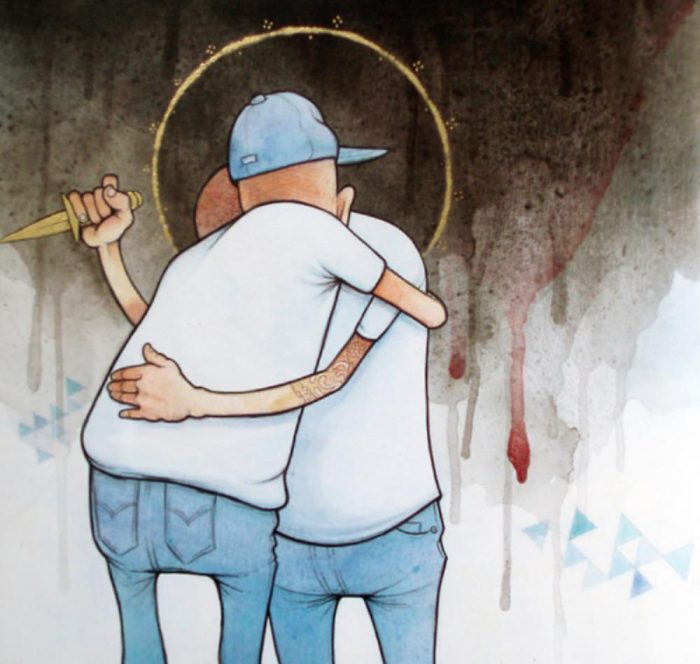 I love peanuts. So, before the Coronavirus lockdown, I used to visit a local nuts store every couple of weeks and buy a bunch of them.

Whenever I would say to any of the workers in that store that I wanted some roasted peanuts, they’d ask me how many grams. My usual reply was, “500”. But here’s the interesting part: After they’d put them in a bag and weigh them, they’d often tell me, “Are 550 grams fine with you?” By that they meant: “We have mistakenly added 50 grams more. Are you OK with paying for that extra amount or should we remove it?”

Other times they’d tell me that the bag weighed 530 grams, and still others 560. But they never gave me a number below 500. When I say never, I mean never. And I’ve been to that store plenty of times.

Of course, I know why they’re doing that (it’s pretty obvious, isn’t it?). This is the tactic the store is using to earn more money than it otherwise would — that is, if customers were simply given the exact weigh of the products they asked for.

Most of us are used to encounters like this, so we barely notice them when they take place. And if we do, we are not really bothered by them. Well, let me tell you: I am bothered. Not because of the extra money I paid for few more grams (or maybe kilos, over the years). But because such encounters show a lot about the kind of world we live in: A world that is filled with deception and driven by profit. A world wherein people are cheating each other to maximize their personal economic gain.

Now, you might argue that not all businesses are run by “immoral” people like these. There are also “ethical” ones that treat their customers with utter honesty and respect. And, although that might be true, I’d argue back that in our profit-driven world, cheating is the norm.

Have a clear look around you and you’ll understand exactly what I mean. Advertisements are lying to us all the time. Product packaging is often deceitful. E-commerce websites tend to be saturated with fake reviews. And sellers of all kinds use numerous covert persuasion methods to make us buy stuff.

In a world where people’s survival depends on selling stuff, it’s difficult to trust pretty much anyone who’s selling stuff to you. But here’s the thing: No one is really to blame. Rather, what’s to blame is the economic system that’s driving their so-called immoral behavior.

You see, cheating is built in our fierce, scarcity-based economy that coerces people to do nearly anything they can to gain competitive advantage and stay in business. For their very existence (and often that of their families) relies on “earning a living”. In other words, when your economic success depends on the failure of others, you need to step on them to become successful.

Naturally, in this dog-eat-dog game, those who play fair tend to do bad in business affairs. Have you ever wondered why the most generous, kind, loving people aren’t rich? The answer is simple: Because qualities like love, kindness and generosity aren’t rewarded by our economic system. But lying, exploiting and dominating are. Which perfectly explains why sociopaths rule the world.

Actually, now that I think a bit more about it, I do know about you. You also want to live in a fairer, more beautiful world than the one you were given. I know that because everyone with a pulsating heart does.

To create such a world, however, wishful thinking isn’t enough. Instead, we need to take action and radically change the way we live. But first, we need to understand that how we live is to a great extent the result of our socioeconomic conditions, and hence that we’re all victims to them in varying degrees. Once we do so, we’ll begin to address what truly matters — that is, the driving forces behind our behavior — instead of pointing fingers at each other for our moral failings.