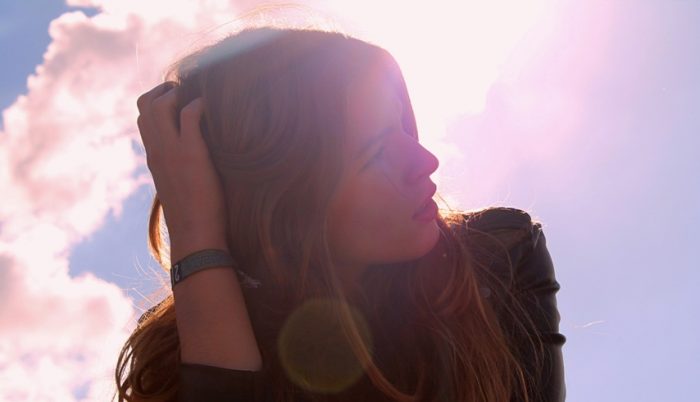 “Do I not destroy my enemies when I make them my friends?” ~Abraham Lincoln

I don’t think there’s a single adult person alive who has never confronted a hateful person, or who at some point in his or her life hasn’t been hateful toward others.

Hatred, as we all recognize, can be harmful both to ourselves and others. But most of us don’t know how to deal with hatred, especially when it is directed toward us.

Here you will find a helpful, practical guide on how to deal with those who hate you, not by being hateful back to them, but by developing a loving attitude towards them, because, as Martin Luther King, Jr recognized:

A Practical Guide to Loving
Those Who Hate You

Detach yourself. At times, no matter how well you treat some people, you’ll still find out that they are behaving with a hateful attitude toward you. Often you might think that they do so because you did something wrong, and you might try to justify their behavior, feeling that you deserve that kind of behavior. The truth, however, is that the hatred that is shown toward you says more about the person who is expressing it than about yourself, and the more you understand this, the more you will be able to emotionally detach yourself from any hateful attacks that you face, which will help you to better deal with the situation you are in.

Put yourself in their shoes. People who hate had a rough past. By understanding where they are coming from and by putting yourself in their shoes, you will come to see why they behave the way they do. You will realize that they were neither born hateful nor that they find joy in spreading hatred. Instead, they react to people with hatred because they think that that’s the best way to protect themselves from them, after having gone through many painful, traumatic experiences during the course of their lives, which have left them in a constant psychological state of insecurity.

3. Accept them. Those who hate you are humans, with their flaws and imperfections. Nobody is perfect, and everyone deserves to live a better, more beautiful and loving life. Understanding this truth will allow you to accept them as they are and trust in their positive side. In the journey of life, there are times when we find ourselves trapped in negative emotions and behavior, and to realize this can be very liberating, allowing you to open your heart and embrace those who don’t treat you as nicely as you deserve to be treated.

4. Understand that fighting won’t solve any problems. Fighting never solved any problems and it never will–in fact, fighting, competition, and the war mentality that is prevalent in the modern world is what has created the majority of problems that we currently experience in the first place, both on an individual and collective level. By fighting against those who hate you, the only thing you that will manage to achieve is to add fuel to the fire, being under the false impression that by acting this way you will calm it. In reality, you will only make things worse, not only for yourself, but for those who show hatred toward you, thus helping perpetuate a cycle of hatred, which could easily be extended to other people as well.

5. Realize that love is the answer. The only way to truly resolve any kind of relationship issues is through love. When you understand that those who hate you are in fact very sensitive individuals who have passed through emotional fire and have been psychologically burned, the only thing you would like to see is that they relieve themselves of the burden that has accumulated in their psyche, wishing that they find peace with themselves and those around them, and trying to help them whenever possible. Of course, this is easier said than done, because in order to be able to love those who hate you, you must first cultivate love within yourself. Nobody can truly love someone else before one first learns to love himself or herself, because in order to share love, you first need to have love — or rather, to be love.

“Whenever you are confronted with an opponent, conquer him with love.” ~Mahatma Gandhi