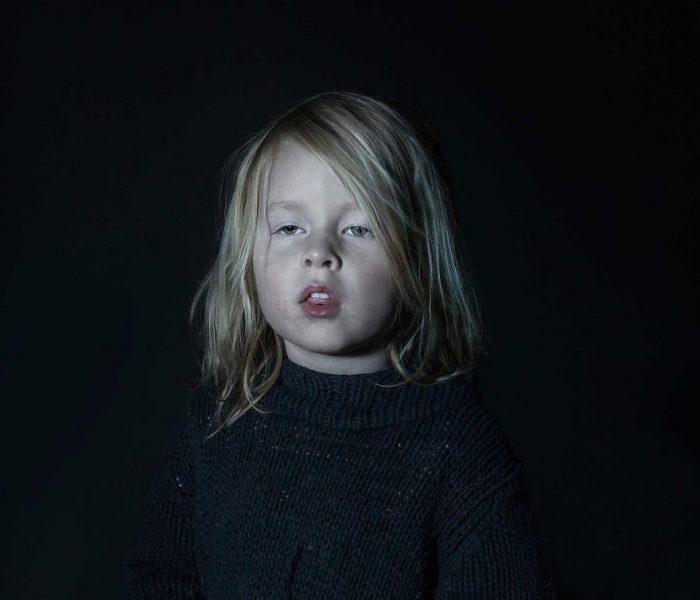 “I find television very educating. Every time somebody turns on the set, I go into the other room and read a book.” ~Groucho Marx

In modern-day society, television has become a big part of our everyday life, with most families possessing at least two TV sets.


Inevitably, today’s children — even those of two years or under — spend many hours every day doing nothing other than sitting and watching TV, unaware of how negatively it is influencing them.

Here are the main harmful or negative effects of watching television on children:

The first few years in a child’s life are of crucial importance to its brain development.

When children are watching TV for hours upon hours, however, they don’t have much time left to develop those skills. In addition, excessive television watching weakens children’s mind, since it prevents them from employing rational, analytic thinking, as well as exercising initiative, being intellectually challenged and using their imagination.

Watching television can have adverse effects on the health of children.

Children who spend long hours watching television every day have a higher rate of becoming obese and are usually less muscular fit, since they don’t move their body much by engaging in activities such as running and jumping, which burn calories, increase metabolism, and build muscle. In fact, a study suggests that even just an hour of TV is associated with childhood obesity!

A study published in the International Journal of Cardiology shows that children of two to ten years who watch TV for more than two hours every day have a 30% higher risk of suffering from high blood pressure, compared to children of the same age who spend less time watching TV, which could lead to cardiovascular problems later in their life. Another study conducted at the University of Sydney found that children who watch a lot of TV have narrow arteries in their eyes, which is an indication of heart risk.

Moreover, watching too much television can also disturb children’s sleep patterns. In fact, a study showed that teens who spent three or more hours watching TV a day had a higher risk of suffering from sleep problems by early adulthood. [1]

Another ill or side effect of television on children is that it continually displays images that are showing them how they are supposed to look and behave in order to be beautiful and accepted by their peers. This is mainly done through TV commercials, which, by emotionally manipulating children, create in them a false need to buy things that actually don’t benefit them in any way.

For example, apparel commercials portray children with outward beauty and style as successful and superior. Those children, on the other hand, who can’t afford expensive clothes, are shown in a poor light, often made fun of. Thus, by making children feel bad about how they look, commercials fool them into buying products that are marketed as a must-have, promising them that they will make them look and feel better.

Commercial advertising results not only in lowering children’s self-esteem levels, but also in making them associate happiness with products. In other words, it achieves to convince children that everything they need to live a good life is on sale. Hence children from a very early age are brainwashed to consume without end, believing that shopping will satisfy their emotional needs, when it fact it will always leave them dissatisfied.

Television is a powerful medium that could positively influence children by educating and inspiring them, but the way it is currently being used by the mainstream corporate TV networks is having tremendously negative effects on them. However, TV is not to blame for that, since it is only a tool, and just like any other tool, it can be misused. The responsibility lies entirely in us, the people.